The one look that dominated the shows was the natural ‘buff beauty’ look which is all about glowing skin and ‘barely there’ makeup. A clear nod to the fact that we know that it’s not everyday that you’re going to want to make a bold statement with your makeup, sometimes you just want to be your best you….enhanced but recognisable.

That why we’ve done this makeup using tonal honey shades. We love it because it works for everyone and actually on our shoot many of the products that we used were inter changeable. 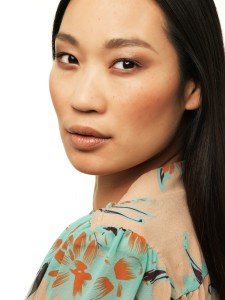 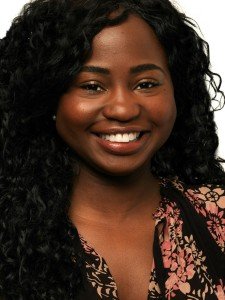 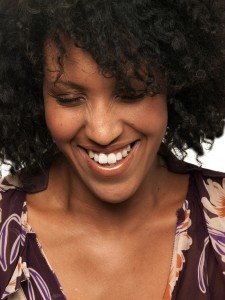 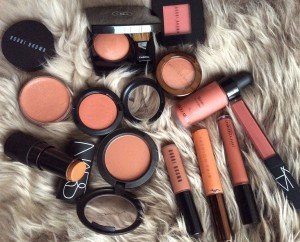 Natural looking makeup is a big trend for the summer, so over the next few weeks we’ll be bringing you much more on how to achieve the bare faced chic look.

This site uses Akismet to reduce spam. Learn how your comment data is processed.

Get ready… it’s a new week and endless opportu

The end of September is upon us and with that, the

Step into beautiful skin with Bedew Skin… ✨ I

Wow oh wow – look at the lush texture of the @fa

How is your self-talk? ❤️ Your inner voice co

I don’t know about you, but for me there’s not

Allow yourself to... ❌Cancel plans 🛀 Have a

As Summer☀️ starts to draw to a close, I’ve

Every so often you come across a product that make